Ljubljana – Slovenia’s capital – is often referred to as “Plečnik’s Ljubljana”. It is hard to walk down a street in this beautiful city without encountering a structure designed by the famous architect, Jože Plečnik.

Plečnik’s work is considered to be one of the 20th Century’s most important oeuvres – so much so that Ljubljana’s landmarks have been included in UNESCO’s World Heritage List.

Following the breakdown of the Austro-Hungarian Empire, Plečnik contributed to the city’s redesign, in a uniquely “human centred urban design” – blending the medieval identity of the city, with an emerging need for public, green spaces and institutions.

Notable examples of his work include the Triple Bridge, Žale Cemetery, and enchanting market buildings along the Ljubljanica River.

Travelling aboard our opulently appointed, Danube Express, you will have the opportunity to explore this city – so charming that you will believe in fairy tales again.

Read on for more information about our luxury train and exciting voyages that will journey through this captivating destination.

Alternatively, take the opportunity to book a consultation with our experts and begin a journey that extends the boundaries of luxury train travel.

Intimate, indulgent, and inimitable, Golden Eagle Luxury Trains provide the ultimate luxury travel experience. Evocative of the refinement and sumptuous elegance of a by-gone era, our trains capture the vintage charm of the golden era of travel.

The Golden Eagle Danube Express is your private, five-star hotel-on-wheels. Carrying up to 64 guests, the Danube Express combines first-class customer service with a romantic and intimate exploration of some of Europe’s most remarkable sites. 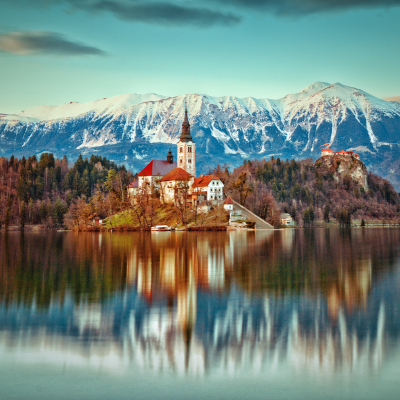 Dramatic mountain scenery and beautiful lakes provide the continual backdrop for this magnificent tour by rail. Soak up inspiring lakes and mountains scenery as we travel by private train through the stunning Alpine region.